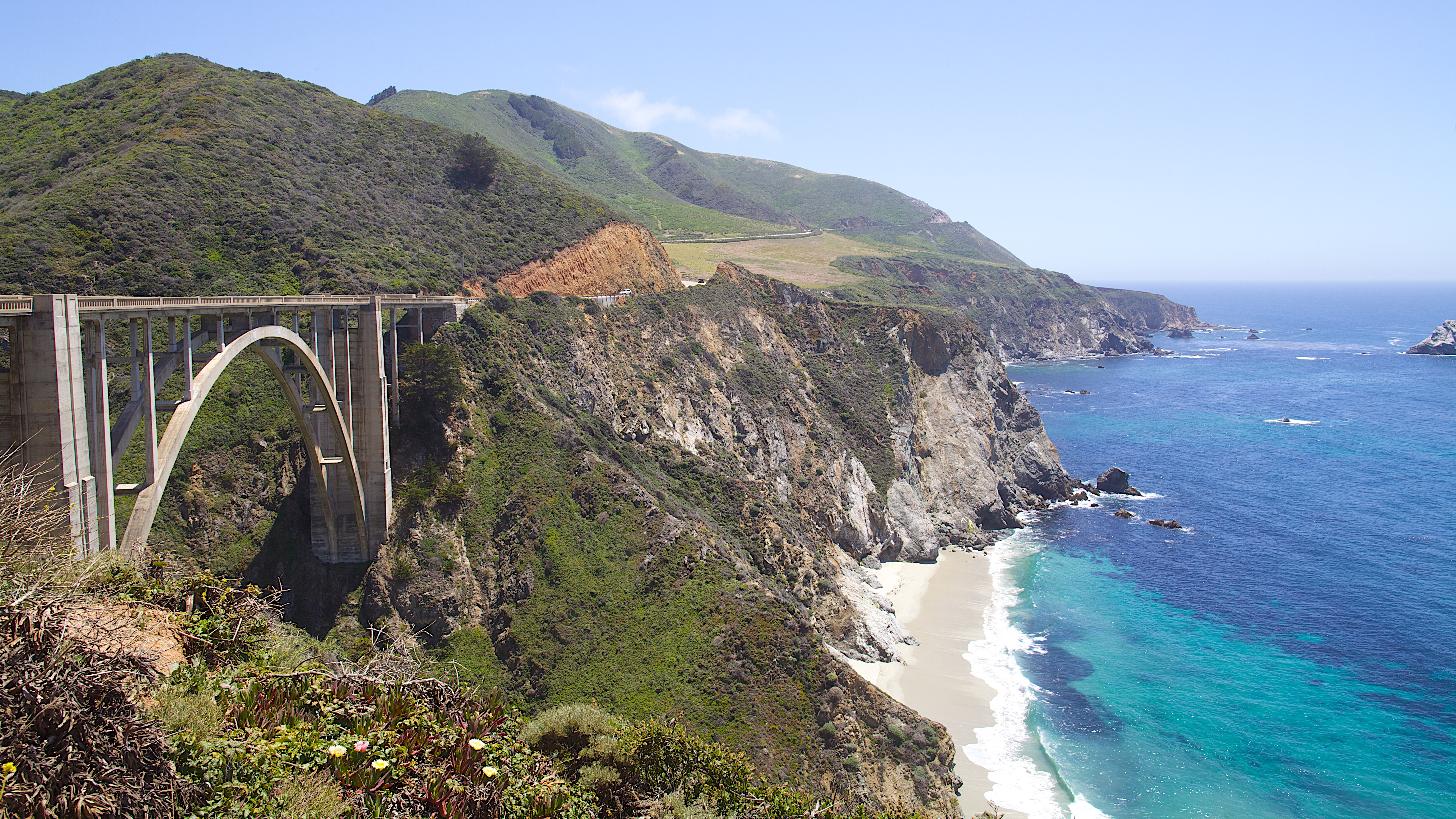 You could say that I’ve wanted to be a developer for over a decade now however, it’s only really been the last 1-2 years that I have given the thought of enrolling into a bootcamp, and chasing those dreams with sincere thought and attention. My journey up to Juno has been full of twists and turns as I’m sure it has for all of those in my cohort - but, you could say that I’ve always taken the safe route in all the choices I’ve made in my life. Before I jump into anything, I make sure that all the factors and everything that surrounds that decision have been covered and makes sense for me and my situation. Unfortunately, this has often led me in delaying or, completely disregarding that goal. Two other major factors for me when making a change have been community and, what have my peers done? The people I’ll be around are always top of mind in any situation I place myself into. I’m also much more open to an idea if I have even a single peer or friend that has brought the idea up or has good things to say about it.

In case I missed it - or if you’re not quite as caught up on my situation - I chose to attend a web development immersive bootcamp at Toronto based Juno College of Technology. Here’s a little bit about why I chose Juno.

Curriculum and overall reviews were among the first things I saw about Juno - it is the age of the internet after all and reviews on anything can be found at the click of a mouse (or trackpad). Surely, with anything we endeavour into, a Google search as the first step is very common. On paper, Juno is an amazing school and fit perfectly into what I was looking into. I had already dabbled into programming with Python but my real passion was in Web Development and, more specifically, Front-end Web Development. Juno’s bootcamp, touched on every single aspect of things I wanted to learn and in a timeline that made the most sense to me. They’ve also built a very strong reputation in finding work for their graduates - something I was obviously very concerned about with searching for a bootcamp and making this change in my life.

What stuck out to me is that they are really with you until you’ve finally found that dream role. I was a little skeptical at first but, it only took a few Twitter and LinkedIn searches to see graduates being placed and praising the support they were given in the process.

To highlight the importance of my next point, I share with you a quote from the Dalai Lama.

“We human beings are social beings. We come into the world as the result of others’ actions. We survive here in dependence on others. Whether we like it or not, there is hardly a moment of our lives when we do not benefit from others’ activities. For this reason, it is hardly surprising that most of our happiness arises in the context of our relationships with others.” - Dalai Lama

The people around me, both those who I am “in the trenches with” and those in supporting, teaching roles are very important when I make a decision such as enrolling into a bootcamp. Very quickly in my life, I learned that the people you surround yourself with are very important to and indicative of what path you will be on. Reading into and hearing about the community at Juno very quickly gave me peace of mind about my decision and really highlighted how inclusive and welcoming the people and community are, as a whole. Seeing the community from the outside looking in - during my research phase - was more than enough to show me that the entire community was very connected and supportive of one another. This was a huge standout for me when comparing to other bootcamps where it seemed like you were just a number, ultimately being processed by a machine. With Juno, I felt like I was joining a Tribe of like-minded individuals who were there to support each other even long after the bootcamp itself had finished.

I haven’t shared this with many people but, the real turning point of me choosing to completely uppend my family and alter almost everything in my life comes from a very quick interaction - a simple running into someone on the street and catching up on life.

After spending countless hours, years, contemplating different bootcamps and also whether or not it was the right decision for me - like a light switch, it all changed for me in an instant. I was out for lunch and ran into an old friend and we very quickly caught up; the conversation wasn’t deep, mostly small talk, however, we did talk about how he was enrolled in a web development bootcamp, at Juno College. It wasn’t even the words said but, the tone of voice, confidence, and sheer joy that I could sense in his words that really stood out for me. It was in this moment, that I fully understood the saying, that 7% of communication is the words said and the rest is spread out between body language and tone of voice. It’s tough for me to really express this in words but that single peer interaction completely overshadowed all the contemplation, research and years of in-decision I had about making this change to enroll into a bootcamp.

“Kind words can be short and easy to speak, but their echoes are truly endless.” -Mother Teresa

To my kids, always remember that the words you speak may not mean much to you at the time but - along with the tone and body language, they can stick with others for a lifetime.

For everything that has led up to this point, I am very thankful and happy. The utter anguis and triumph I get from working through the projects and being in the thick of it with the rest of my cohort show that this is exactly where I’m meant to - and want to be. Let’s do this cohort 27.

Written by Lawrence Hebia, a web developer from Toronto, Canada. ✌🏼